A JOURNAL OF WANDERINGS AND WONDERINGS
FROM THE BRITISH ISLES 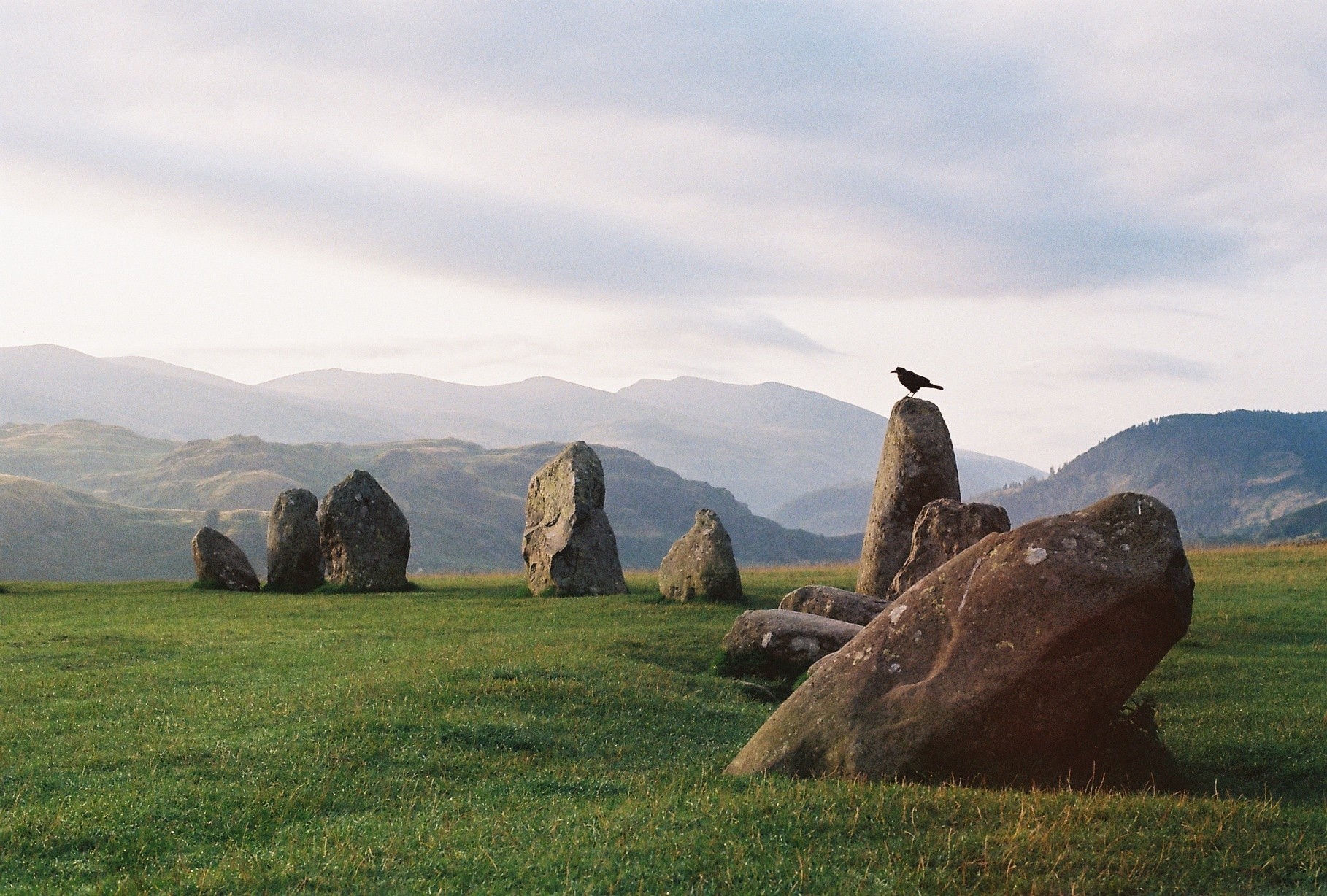 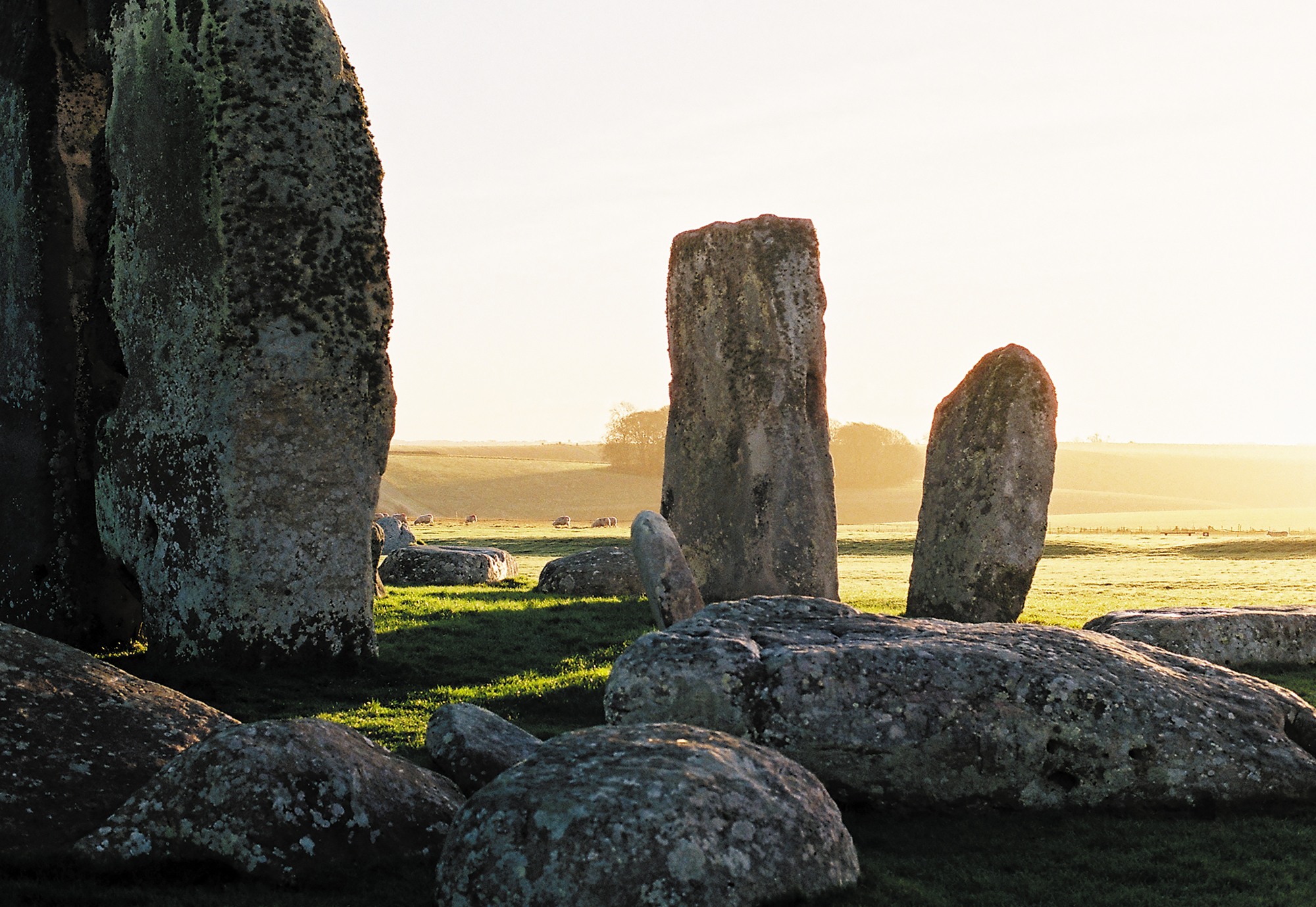 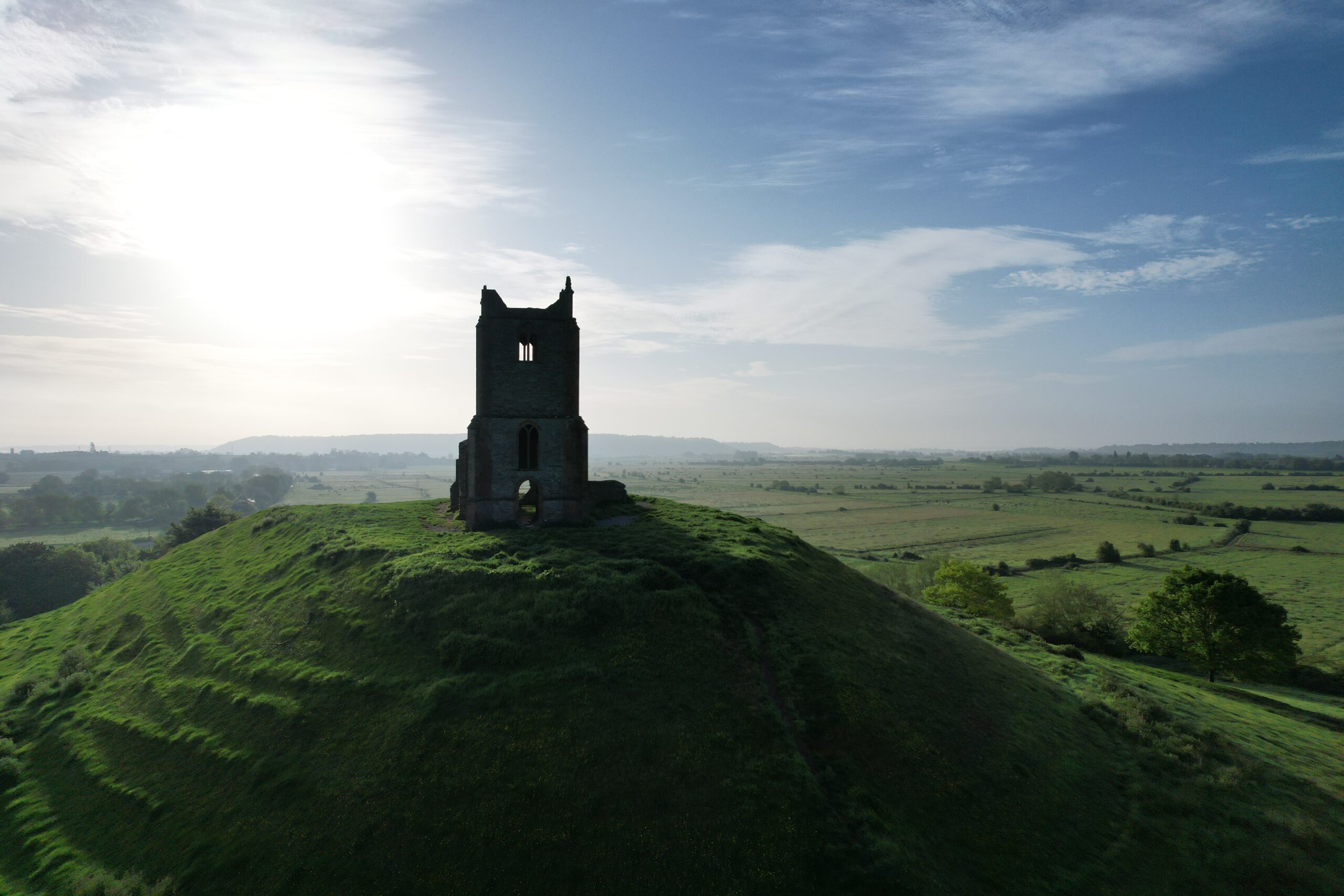 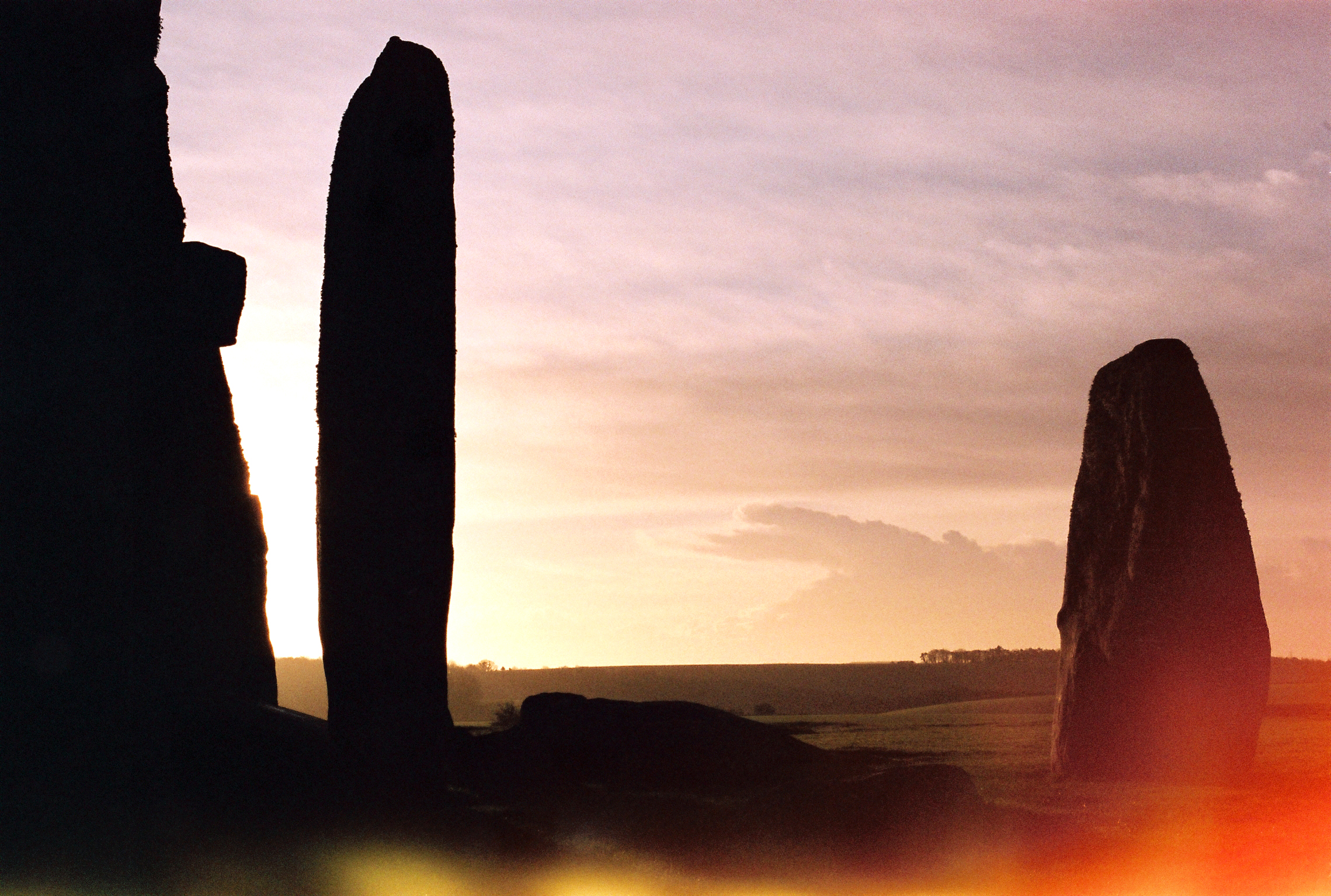 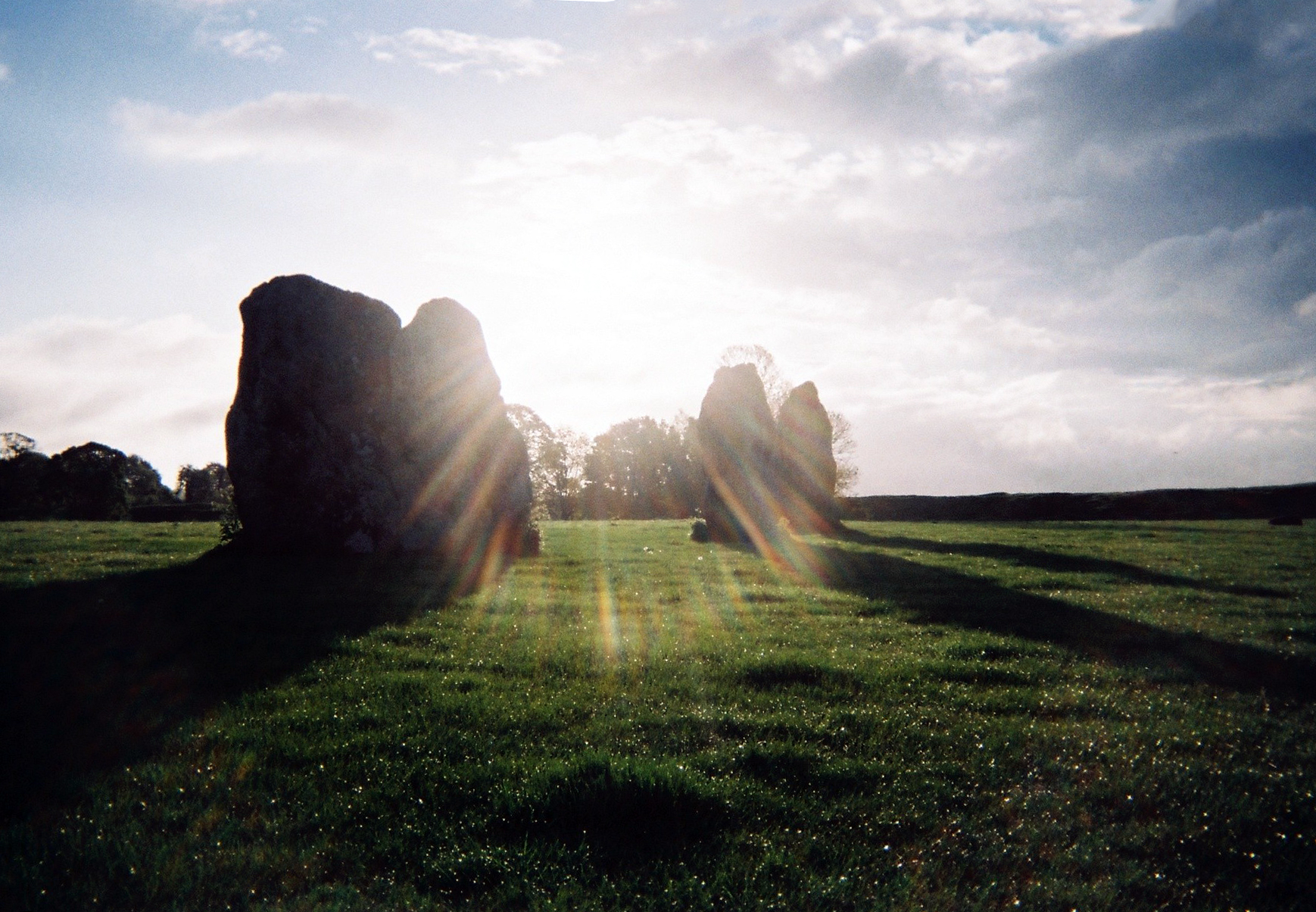 “People claim the land by creating sacred sites, by mythologising the animals and plants – they invest the land with spiritual powers. It becomes like a temple.”
Joseph Campbell, The Power of Myth

Formed in the hinterland between the bucolic and the eerie, Weird Walk began as three friends walking an ancient trackway across southern England wearing incorrect footwear. Being out in the countryside for extended periods, away from screens and distractions, not only refreshed our brains but sparked a creative enthusiasm for the countless stories in the landscape that we yomped across. We spent three transformative days and nights on the Wessex Ridgeway, stopping off at Neolithic burial chambers, sacred hills, Iron Age earthworks, misreading maps, and sleeping in haunted pubs, all the while slowly becoming aware that the further from the towns and cities we walked, the wider the temporal boundaries grew.

Here was the land of Silbury Hill and Avebury stone circle, of Wayland the Smith and the great Uffington White Horse, whose annual scouring is a true pagan survival; here also was the land of the druids, the first farming communities, the last Saxon kings, and countless age-old folk tales. It was a potent path indeed, and the trip soon led to others.

By walking the ancient paths, visiting the sacred sites, and immersing ourselves in the folklore and customs of these isles, we hope to fan the faint embers of magic that still smoulder in the grate and conjure that elusive temporal trackway of history and mystery, a weird walk that bypasses nostalgia and leads us back towards optimism and re-enchantment.